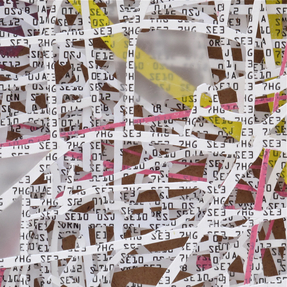 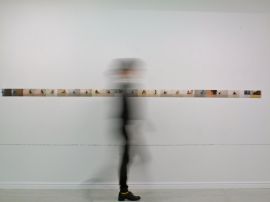 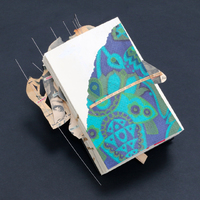 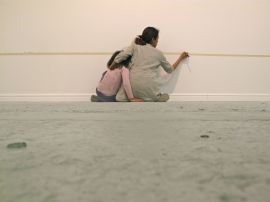 Tania López Winkler is an exhibiting artist and architect based in London. Her interests are focused on the liminal space between interior space and city (as enacted in detective fiction and manifested in architecture). Her work is an enquiry of modernity and the notion of ‘the normal.’ As she investigates what is to be modern her work uncovers the world of fantasy poetic imperfections embedded in the quotidian. As a detective of the domestic, she invents personages: with a camera, she becomes YoPhoinix [formerly known as YoMera (R.I.P.)]; as Tanexis, she transforms into a superhero poet and performance artist; as Liselottl, the eagle warrior, a protector of childhood dreams against the conspiracies of adulthood; and as Hilanda she is a Spatial Private Detective who looks for clues embedded in the fleeting aesthetic experiences of city life.

Her photographs and art installations have been shown and published internationally. She received the LUKAS Visual Artist of the Year 2015 Award. She is invited to give lectures and seminars in many countries including England, France, the United States, Italy, Spain, Poland and Mexico. She holds architecture degrees from ITESM in Mexico and the Architectural Association School of Architecture in London, where she was granted a Ph.D. for her thesis “The Detective of Modern Life.” 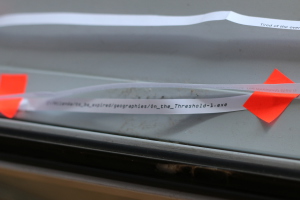 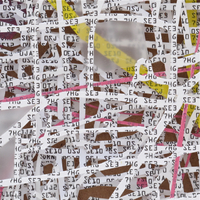 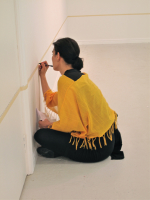